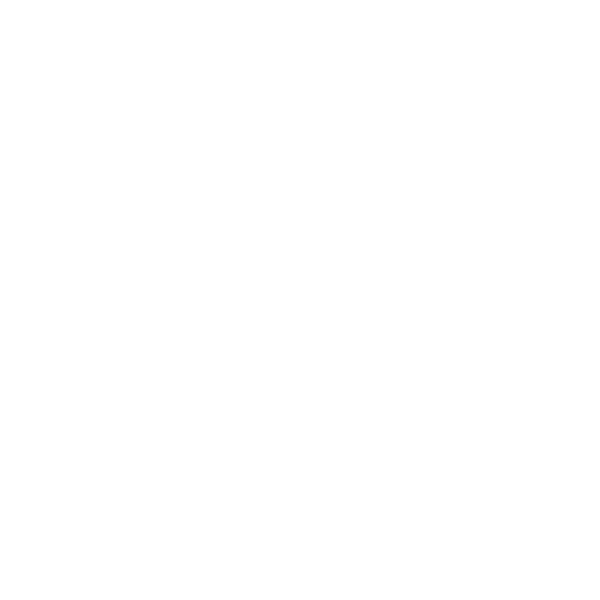 Kanye, Fashion, and the Streetwear-Rap Cycle

Amplify creative strategist Pippo Khalwa aka Peaky Saku, has taken a look at the complex relationship between rappers, brands and consumers...

Almost a decade on from his iconic interview scolding American journalist, radio personality, executive producer and former rapper Sway about how to run business ventures, Ye – the artist formerly known as Kanye West – seems to have realised that contrary to what he said back then, Sway might indeed have had the answers.

After his most recent feuds with adidas and Gap, Ye released a bold statement on September 12th, marking an end to his collaborations with corporate clothing brands, stating: “It’s time for Ye to make the new industry. No more companies standing in between me and the audience”.

Although Ye was contractually obliged to continue to work the term of his agreements, adidas decided to terminate its partnership with the rapper following his antisemitic remarks.

While a step away from corporate partnerships has given Ye a newfound, dangerous freedom to be entirely uncensored – as the recent ‘White Lives Matter’ debacle highlights – the move itself brings to light an interesting and timely conversation about the cycle that pervades between clothing brands and rap culture.

Ye states he was exploited by the brands he once pledged allegiance to, believing his cultural credibility was appropriated, stolen and resold. The implicated brands defend their position by releasing old designs that they credit as their inspiration. Meanwhile, resellers are leaping in delight at the fact that their Yeezy collab merchandise is about to heavily appreciate in value.

The rise of resellers, however, has pushed the market to extremes. As the popularity of reselling gradually spread beyond a niche group of sneaker fanatics, what was once a simple practice of politely queuing overnight outside sneaker stores began to change. Resellers began to strong arm their way into the front of queues to secure their purchases, and the escalating situations damaged the game two-fold.

First, in order to avoid the violence, brands took their drops online, creating a gap in the market for bots – thus completely diminishing genuine fans’ chances of buying at retail price. Second, reseller prices demonstrated to brands the price points at which their customers valued them – ultimately encouraging them to push up the retail prices to fuel their greed.  The overall effect? The streetwear market is becoming gentrified.

A similar shift has been going on in the music space. Where it was once normal to brag on a track about wearing a pair of Nikes or a G Shock, levels of braggadocio have reached now new heights.

Due to its comparative affordability, bragging about a G Shock watch today would be entirely redundant. Now, in order to demonstrate to listeners that one has made a success of themselves, one needs to brag about increasingly expensive items – a pair of Dior runners might replace the Air Max, for example, or an Audemars Piguet watch instead of the G Shock.

Some artists credit their sudden increase in purchasing power to the success arc they havegone on during their careers. A problem arises when they choose not to, however. In an attempt to remain exciting, edgy and in some cases, relatable, many artists continue to discuss the themes that caught the ears of so many listeners during their rises to fame – drug dealing, fraud, robbery, etc.

While most of these artists choose to evacuate the areas they grew up in order to create abetter life for themselves, they continue to return to the “hood” to film their music videos.They show off status symbols of wealth they created through entirely alternate means,as if these came from the same illegal sources they continue to rap about.

Failing to consider themselves as role models for the positive, they continue to attempt towin the hearts of those still trapped in the hood, perpetuating a cycle of unattainable wants,which in turn fuels a cycle of unethical means. The result? Young people increasinglyaffected by the cost-of-living crisis and feeling ever more inadequate resort to problematicmeans in order to keep up with the Joneses.

Let me be clear: this is not an attack on rap or streetwear.

Plenty of positive role models emerge from these situations, actively giving back inwhichever forms they can. MoStack, for example, who proudly declares the recent purchaseof a house on ‘Ride’ and boasts that he “even got space for a refugee”. Headie One,meanwhile, handed out trainers in his recent video alongside Bandokayy and Abra Cadabra. Sadly, however, the giving back trend seems to be one pursued by just the minority.The divide between rich and poor is only rising. And when you compare income inequalityagainst interest in luxury goods, the parallel is clear.

Wherever high income inequality exists, people with the lower incomes live under greatersocial stress. Their desire to elevate above their current social and financial status isnaturally higher and, as a result, evidence of their lower position in the social hierarchybecomes more of an obstruction to this goal.

The cycle pervades as follows: rappers lend their coolness to certain brands by wearing their goods. Those brands capitalise by using these self-selected ambassadors to sell more of their goods. Resellers capitalise by upping the price points on said goods. Brands see this and up the price points on these goods again. Then, finally, rappers capitalise on all of this by demonstrating that they can afford these goods at their high price points. In the end, however, the entire social and financial burden is shouldered by the consumer – who seems to be the only loser in this equation.

Pippo Khalwa is creative strategist at Amplify and releases music as Peaky Saku.